Mr. Elias Mahwago Kayandabila was born and raised in Kigoma Region, did his MBA in Mineral Resources Management at the University of Dundee, Scotland in the United Kingdom after he successfully finished his Bachelor of Science. in Geology degree program at the University of Dar es Salaam in Tanzania. He worked as a Geologist at the Ministry of Energy and Minerals (MEM) by then at different positions that includes Assistant tothe Permanent Secretary at the Head Quarters and Assistant Commissioner for Minerals for the Northern Zone in Arusha just a few to mention. Amongst, his role was to oversee all mineral explorations and mining activities adhere to the mining code that is in place to safeguard the nation interest.

However, he was appointed by His Excellency, The President of The United Republic of Tanzania and moved to the President Office, Ministry of Regional Administration and Local Government Authority to work as an Accounting Officer with the Tittle of The District Executive Director, Mbogwe District Council in Geita Region. The post that he still maintains as of today. 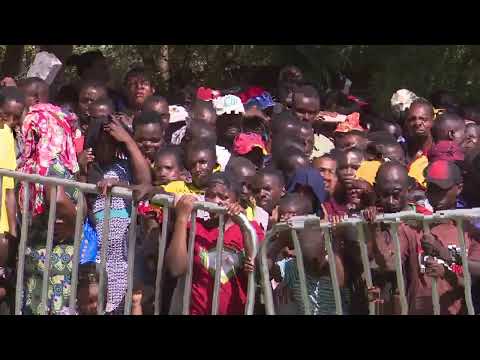